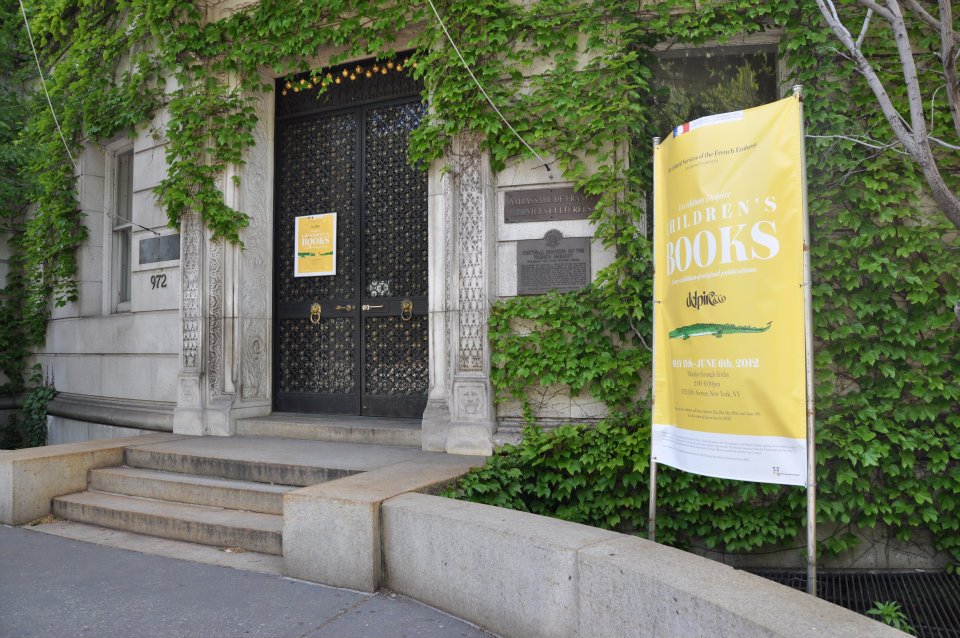 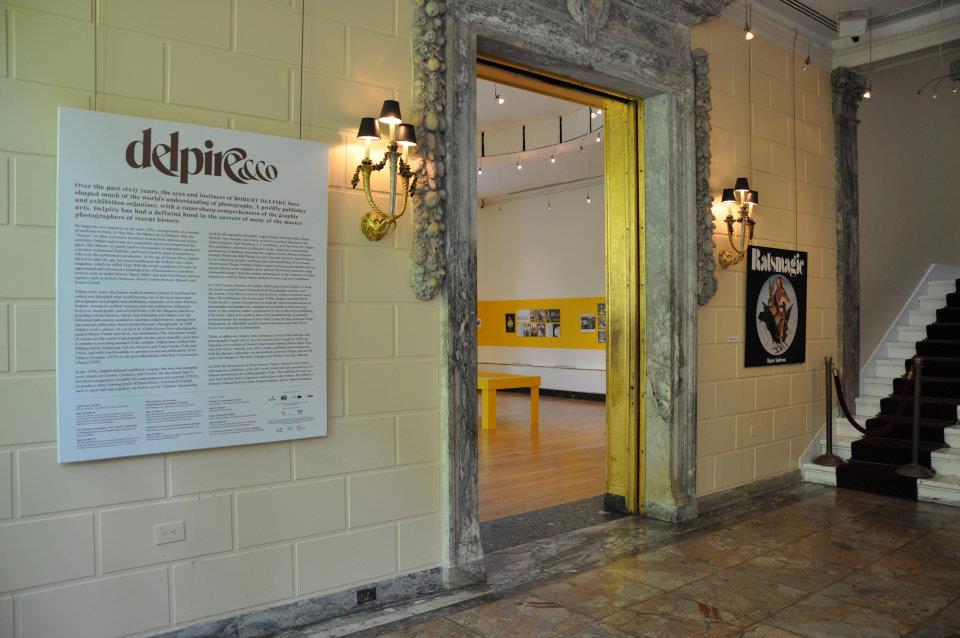 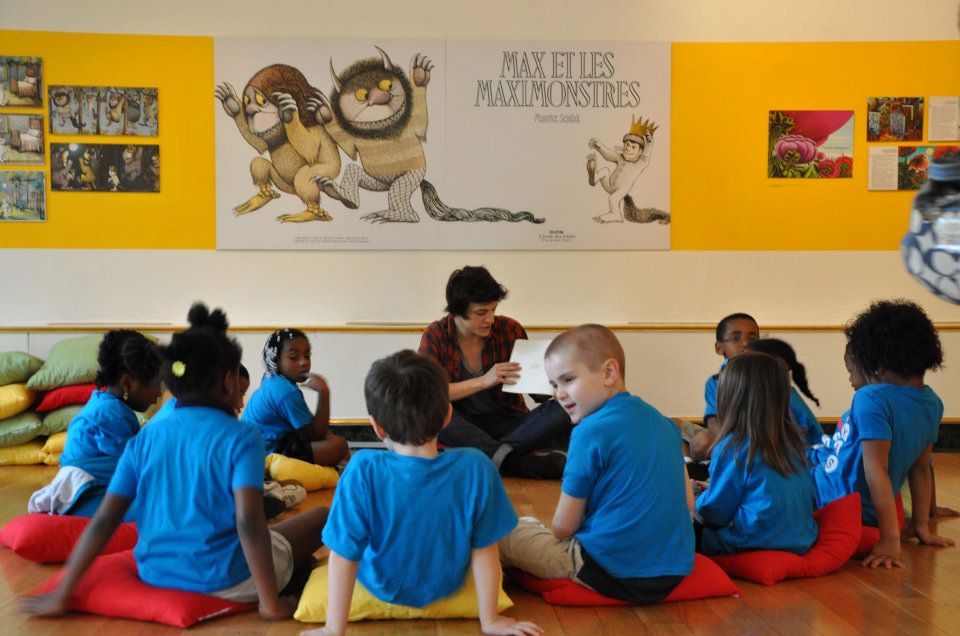 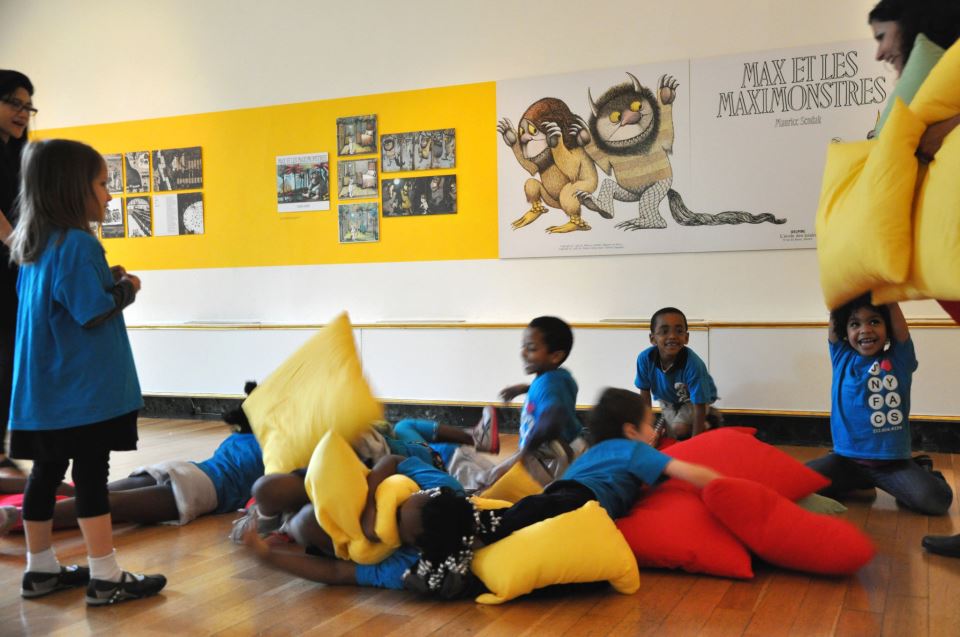 From 2012 to 2014, I promoted Francophone artists and publishers as Fiction Program Officer of the Cultural Services of the French Embassy in New York City. I collaborated with several American organizations to organize U.S. exhibits of the work of French illustrators (such as Olivier Tallec) as well as of French books and apps.

An exhibit of the work of Delpire & Co. Children’s Books was one major project that I led for Cultural Services, in partnership with the Aperture Gallery.  I devised the exhibit, which brought together rare books and reproductions, and planned outreach efforts that reconciled France’s cultural-heritage obligation toward rare books with the needs of a youth audience. This outreach initiative included a program of meetings (respectively intended for professionals, educators, and the public) and a series of educational workshops exclusively for bilingual schools. Together, this programming informed art-world professionals and the general public about the work of Robert Delpire.

I also contributed to the conception of the Future of the Book exposition in the Bay Area in October 2013, gathering together Francophone protoypes and digital creations during the Creating Minds seminar at the Berkeley Center for New Media.